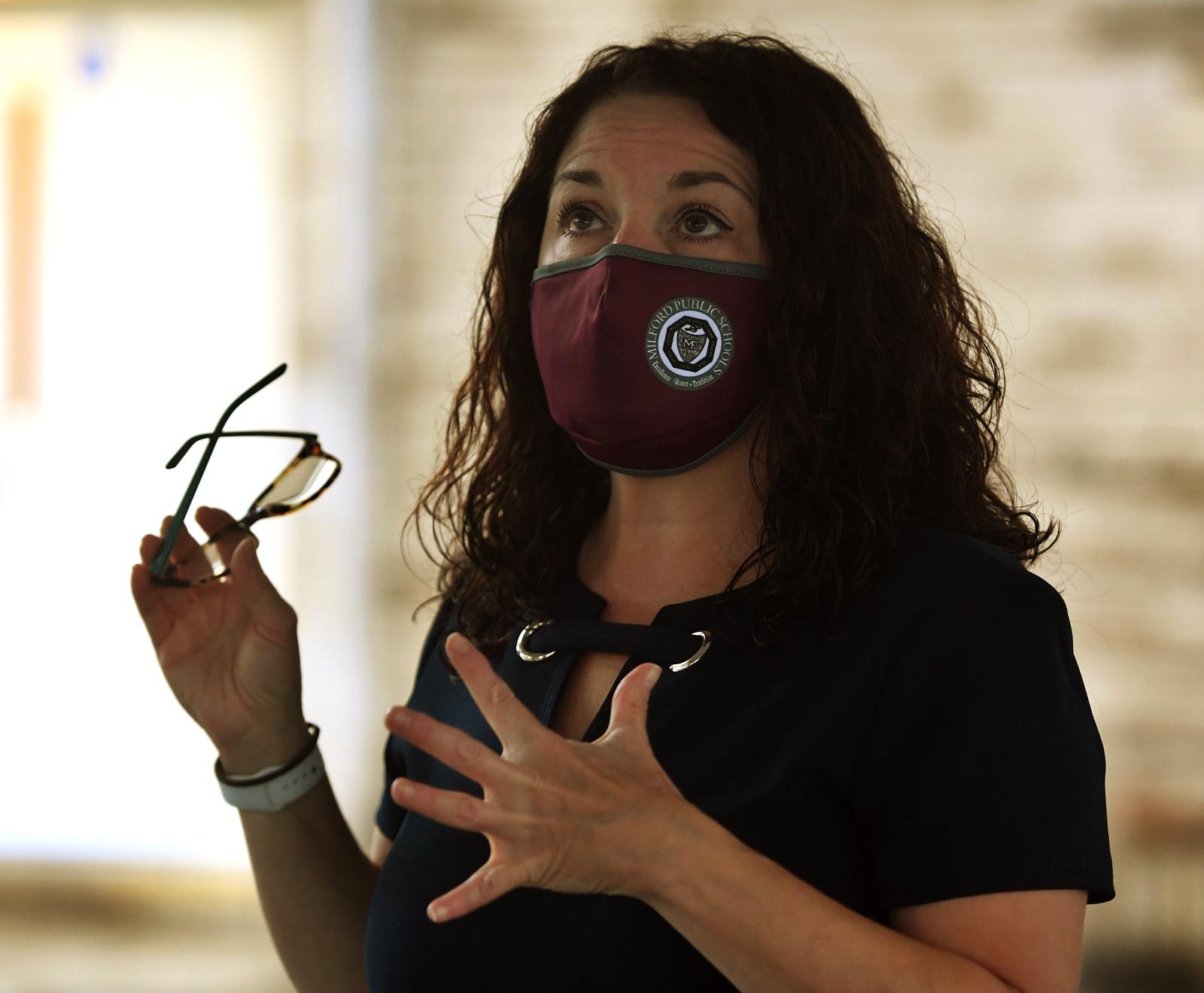 MILFORD – When the schedule changes to September 1, Milford students will be back to school full time and for all class hours, Superintendent Anna Cutaia said.

“Considering these five factors throughout the process, I think they have guided and guided us to make the right decisions for students and staff,” Cutaia said. “We will continue to do so in the coming year. “

Gov. Ned Lamont’s decrees are also set to expire, and Cutaia said it remains to be seen what happens after that. But Milford schools would continue to follow orders, she said.

“Executive orders are legally binding,” she said. “We asked for advice on this. So as long as there is language in the decree, we will follow it to Milford. “

Other guidelines the district must follow are those set by the Connecticut State Department of Public Health and Department of Education. Cutaia said a scheduled meeting between Milford officials and representatives from the state’s health and education departments had been postponed pending an update from the CDC.

“We hope to receive something verbally and hopefully more in writing so that we can work out our concrete plan,” she said.

“The plan is to continue to do the same to move forward because, again, it has served us well locally,” said Joseph.

Adam De Young, member of the Education Council, asked about the difference in transmission between people inside and out, and how this affects decision-making. Joseph said it comes down to ventilation, which is why increasing airflow was one of the city’s main mitigation strategies.

De Young also wanted to know what data Joseph had on mental health regarding students wearing masks for a full day. Joseph said she had no data on this specifically, but said the pandemic as a whole has had a significant impact on the mental health of adults and children.

To ensure Milford Public Schools open safely for students, staff and administration, Cutaia said there would be a multi-point strategy to make schools safe for returning students and the staff.

“When I list this list, know that they are all working together to protect us. Masks, social distancing, hand washing, cleaning of facilities, ventilation, use of plexiglass, layout of our learning spaces, how we transport students, how we serve food and the use of technology, ”he said. she declared. “All of these pieces are in our plan. The way they work together is what protects us. “

Joseph said it was important to incorporate all strategies even though Milford hadn’t seen much transmission in schools.

“In large part because of the mitigation strategies we implemented, Milford was in a very good position compared to other school districts that were unable to integrate certain elements,” she said. declared.

As more information is gathered, some things could change, Cutaia said.

“The way we clean buildings last year will definitely be reviewed in the coming year,” Cutaia said. “Now that we know a lot more about how the virus is transmitted and not transmitted, we are making changes to our cleanup plan. “

Joseph said it will be important to maintain flexibility with the mitigation strategy as the city receives more information about the virus.

“Much of what has informed our decisions over the past 17 months are community transmission rates, information on how COVID-19 is transmitted, immunization coverage and other strategies,” he said. she declared. “We take this into account to determine the best steps to take. “

Another factor that Joseph and his team are watching closely is the Delta variant and its impact on positivity rates in other countries. She said that since the city is not at the point where herd immunity can be achieved by vaccination, she and other city officials are encouraging those who have not been vaccinated to do so.