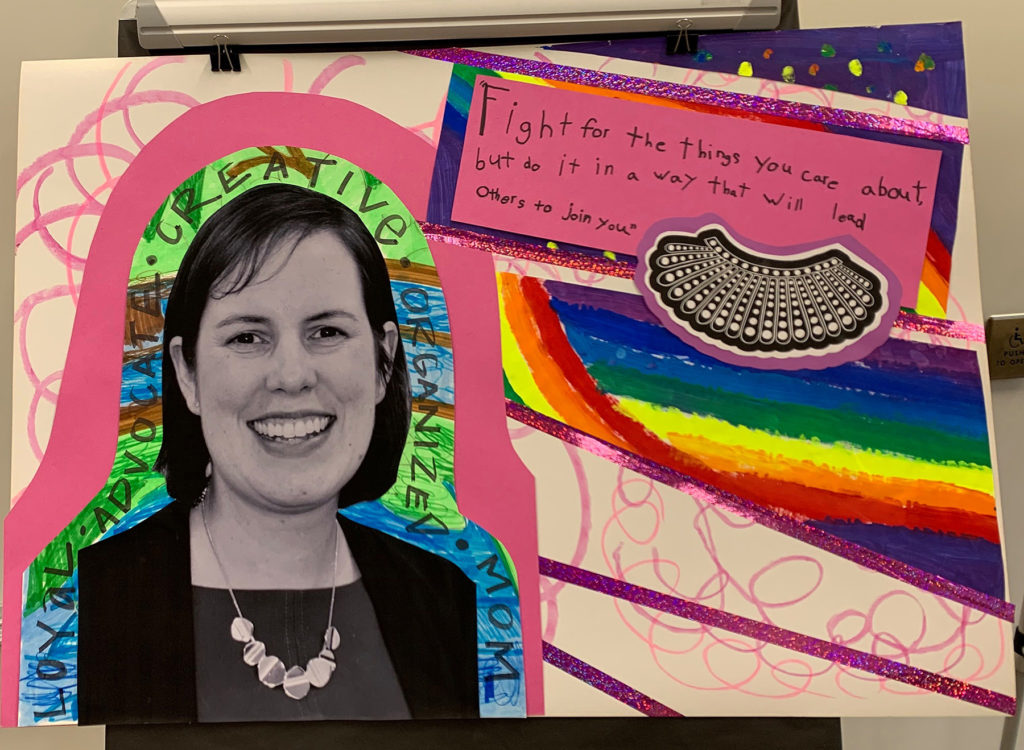 The Milford Exempted Village School Board of Education met on January 21 to discuss the decision to close the high school until January and more.

– John Spieser, superintendent, discussed the high school shutdown in January, noting that 50 students and a few staff had tested positive in the week leading up to the January 17 decision.

So among the students who tested positive or quarantined, there were around 350 out of school students, Spieser said.

Staff numbers were also starting to increase and, like other districts, Milford struggled with substitute teachers to fill these positions.

Many positive cases were linked to athletics, Spieser added.

He said he and his team are “dying” over such decisions because there is no way to be “proactive in a pandemic” and predict what will happen.

Spieser had a message to parents: If your child is sick in any way, including a headache or sniffling, please keep him at home.

As for questions about why the district still allowed extracurricular activities, fine arts and athletics in season, Spieser said that was partly the mental health component of children in need of this outlet and partly that students attending such events knew the risks.

“But at the end of the day, we want to keep our students, our families and our teachers safe,” he said. “If we don’t do some soul-searching as a community about what we’re doing outside of school, work, etc. by having unmasked gatherings and things of that nature, there will be another stop after spring break. There will just be. We just have to be reasonable about it. “

The plan is to bring the students back on February 1.

Regarding the vaccination plan when it rolls out next month to school staff, Spieser said there were 950 people working in the district, including bus drivers. About 80 percent of that number said they would take the vaccine.

– The district received a donation of $ 1,300 from Lehr’s Prime Market in Milford for the Students with Special Needs Activity Club.

– The board approved Victoria Franziska Mayer from Austria to attend Milford High School as a foreign student for the 2021-2022 school year.

“I think it’s a very valuable thing that we have in the school system… I think having an exchange student is a valuable experience for all of our students,” said Dave Yockey, Board Member .

Spieser said that in the future they would like to have more students in the exchange program. He said that if they tried to expand the program, they would have enough host families available.

– The council approved improvements to outdoor sports facilities, such as house bleachers, public washrooms, locker rooms, concession stands, stadium lights and the scoreboard with SHP for the design.

Chris Hamm, chairman of the board, said the SHP understands the district and is therefore the “right choice”.

Emily Chesnut, a board member, said the project was “long overdue” and is an important project to keep athletes and families safe while participating.

“We have to take it to a level we can be proud of,” added Dave Meranda, board member.

– Spieser recognized the board because January is board recognition month in Ohio.

“Our five-member school board serves as the link between the community and the classroom,” he said, adding that they “have essential responsibilities”.

Students at Pattison Elementary School created large thank you cards for each board member.

– Students’ artwork has been recognized, a tradition that began at the October 2018 school board meeting. The artwork will be on display at the board’s administrative offices, located at 1099 State Route 131.

This month, seven students from Meadowview Elementary School were recognized: Helena Postell, a kindergarten for its winter landscape; Elle Tastet, a first grader for her birds inspired by Charley Harper; Dylan Craver, a second grader for his Renaissance-inspired sunshine; Brynn Delvecchio, a third grade student for his weaving circle; Mikaella Schlueter, a fourth-grader, for her mixed-value plants; Max Schultz, a fifth grader for his grid drawing; and Riley Eveslage, a sixth grader for her valuable vases.

MILFORD — Milford schools spent $20,457 per student with total spending of $119 million for the 2019-20 school year, according to the district’s recently released Profile and Performance Report. Deputy Superintendent Amy Fedigan provided details of the report – which also lists enrollment for this school year at 5,621 across the 16 schools – at […]

MILFORD – Schools in the city will switch to an entirely remote model next week, following a dramatic increase in COVID-19 cases across the city since the end of October. “A lot of people think the school is the canary in the coal mine,” said public health director Jacquelyn Murphy, noting that the closure of […]

MILFORD, CT – Milford School Officials released new guidelines for Covid-19 policies as the school year approaches. “The objective of Test-Mask-Go gives us the ability to maximize the time our students and staff stay in school and minimize the time individuals need to stay out of school,” Superintendent Anna Cutaia said in a letter to […]