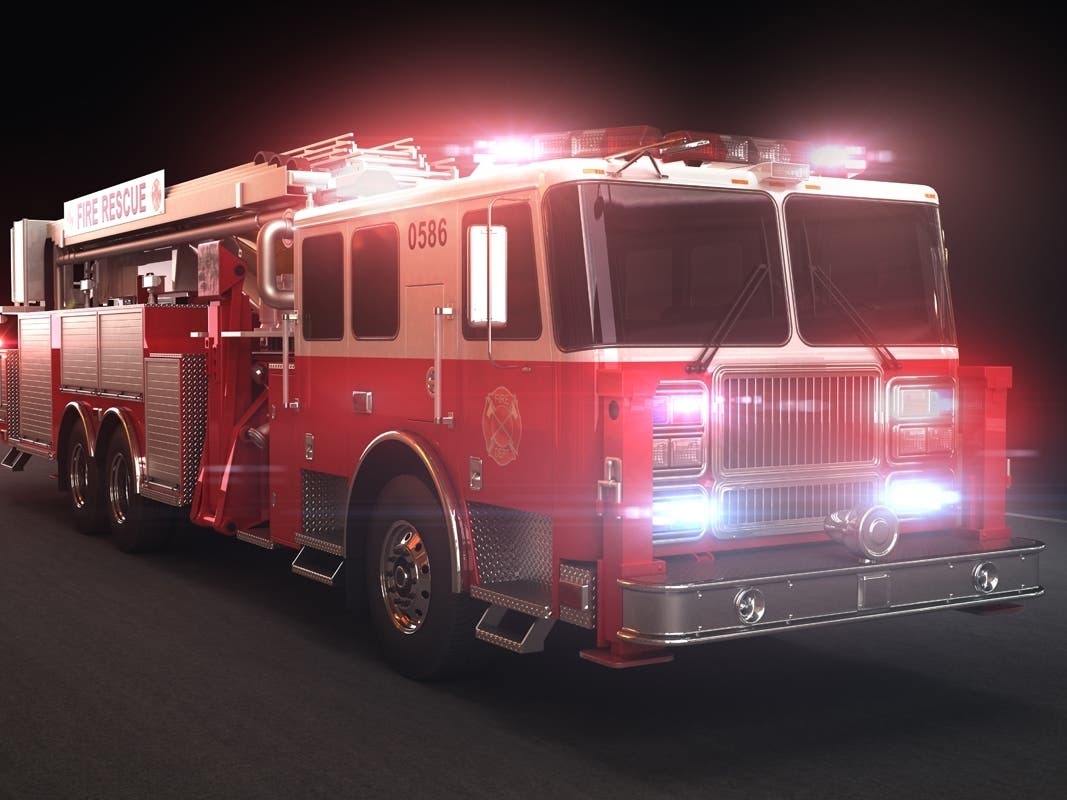 MILFORD, MA – No one was injured in a house that destroyed an East Street home in Milford on Tuesday, but four cats died in the blaze, Milford fire officials said.

The fire started around 1:30 p.m. in the two-and-a-half-storey house west of downtown. The fire likely started outside the house and then entered the basement. The fire climbed the walls of the house and into the attic, said fire chief William J. Touhey, Jr.

Firefighters initially attacked the house from the inside, but had to leave the house due to structural issues. The fire was mostly extinguished around 3:30 p.m.

Investigators from the state fire marshal’s office responded to the scene. But on Wednesday morning, the exact cause of the fire was unknown.

Four people were living in the house and three were at home when the fire broke out. They fled the house before the firefighters arrived. No firefighter was injured.

To request that your name be removed from an arrest report, submit these required elements To [email protected]